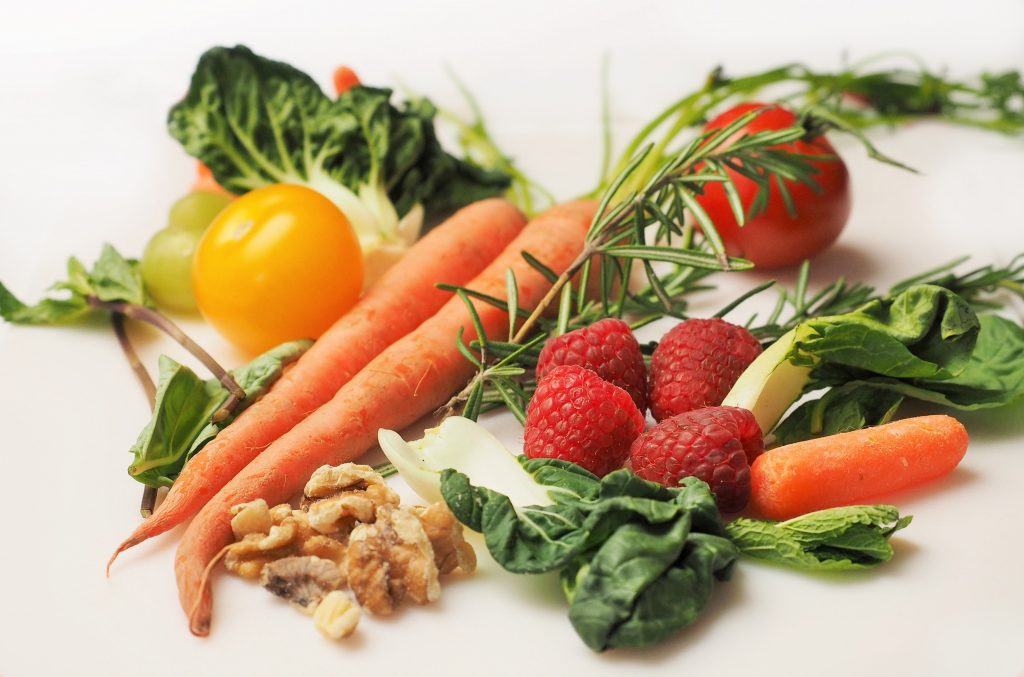 You may have heard from your grandma that eating carrots can improve your vision. That may not be spot-on accurate, but carrots do contain something called provitamin A carotenoids. These are pigments in some plants that can be converted by the body into vitamin A, and vitamin A is important to your vision. So… thanks, grandma.

Pay Attention to These Foods High In Vitamin A

Vitamin A benefits can include bone growth and a boost to your immune system. As with other vitamins, there are different forms of vitamin A. One of the forms that is most useful to the body is called retinol, which is found in liver, eggs, and milk. One of the most common provitamin A carotenoids that the body converts easily to retinol is beta-carotene. Beta-carotene is found in yellow and orange fruits and vegetables including carrots, sweet potatoes, spinach, and cantaloupe. Vitamin A is also one of the vitamins often used to fortify breakfast cereals.

Vitamin A is fat soluble, which means that the body stores it, mostly in the liver. That also means that it is possible to build up toxic levels of Vitamin A. This rarely happens from food sources because as the body builds up supplies of vitamin A it will slow down the conversion of beta-carotene. When people do get vitamin A toxicity, it is usually from taking too much of a vitamin A supplement, sometimes in powder or pill form.

Toxic levels of vitamin A can cause:

Malnourishment & Alcohol Can Cause Vitamin A Deficiency

True deficiency of vitamin A is rare in the US, but common in countries where malnourishment is widespread. Vitamin A is important to the immune system and vision because the body uses vitamin A to make various internal tissues, such as those lining the eye, lungs, and intestinal tract.

Aside from the malnourished, other people who may be prone to vitamin A deficiency include those who consume large amounts of alcohol and those with certain metabolic disorders that affect how fat and other nutrients are absorbed by the body.

Too Much Vitamin A?

Some recent and ongoing studies involving vitamin A and beta-carotene include investigations as to whether high amounts of vitamin A contribute to osteoporosis, and whether beta-carotene can lower the risk of some forms of cancer.

As of this writing, the Recommended Daily Intake for Vitamin A was 900 IU for adult males and 700 IU for adult females. Different doses apply to pregnant or lactating women. The National Institute for Health lists these recommendations and food sources of Vitamin A.

If you’d like more information on vitamin A and developing a dietary plan of success, reach out to Dr. Gilbert Portugal, your Orange County chiropractor in Lake Forest, and the entire team at Portugal Chiropractic to schedule your next diet consultation.

If your body is hurting, there are alternatives to drugs. Can't know until you try. #chiropractic #lakeforest https://t.co/D3teMVD58t

Share:
Understanding How Chiropractors Work Shortening the Road to Recovery After an Automobile Injury: Your Chiropractor Can Help 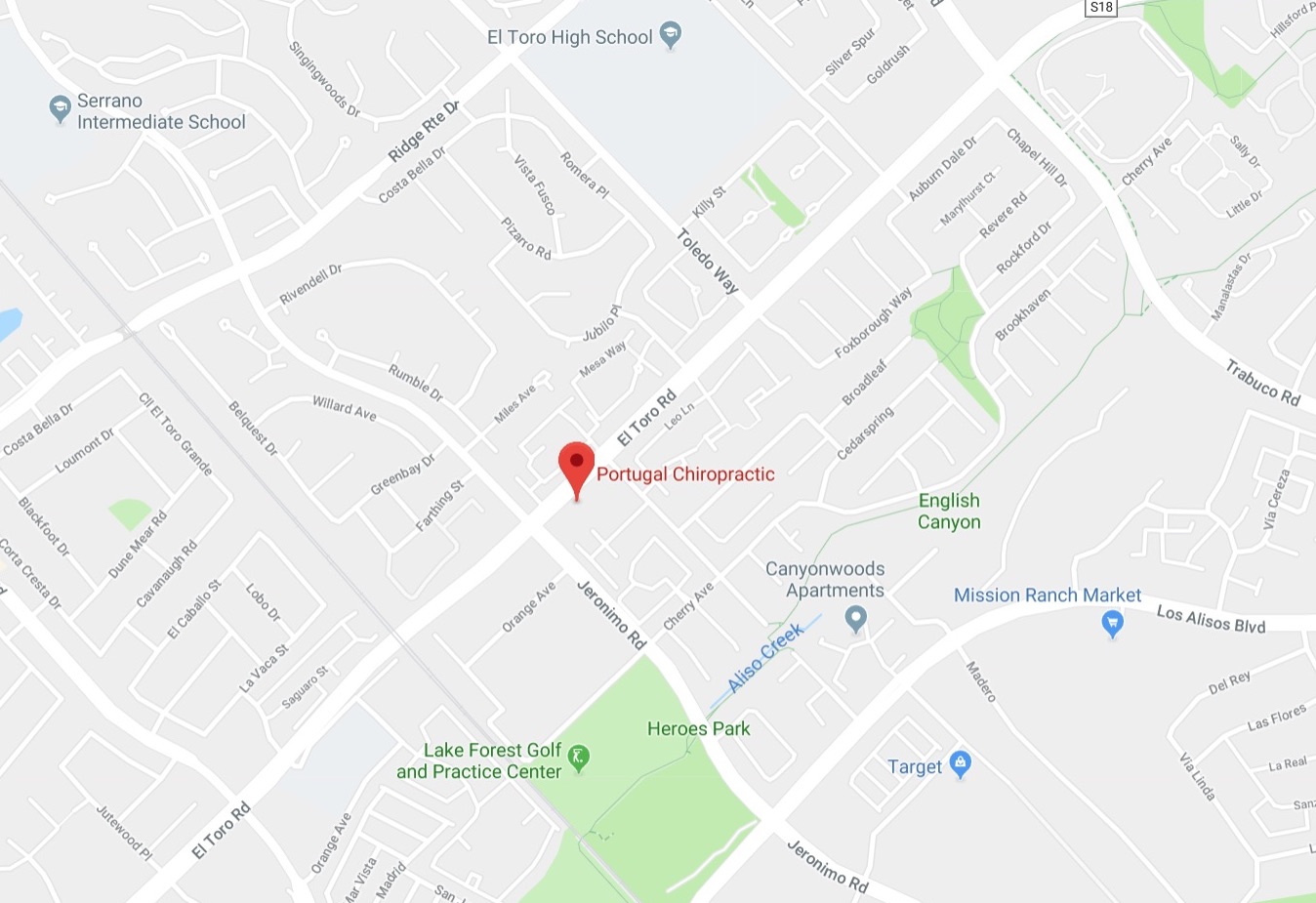